Step by Step Guide to Buying Property in Thailand

The country is strategically placed geographically and offers convenient trade with 3 largest economies of the Asian continent namely China, India, Japan. At the same time, Thailand is the gateway to the countries of the Association of Southeast Asian Nations (ASEAN). It also offers easy access into the Greater Mekong sub-region, where newly emerging economies such as Cambodia, Lao People's Democratic Republic (Lao PDR), Myanmar, Vietnam offer great business potential. By 2020, full-fledged logistical infrastructure along with superb physical infrastructure will be ready to accommodate businesses that want to enter the growing economies of East Asia, upper ASEAN (CLMV), and South Asia. In a nutshell, Thailand will act as a stepping stone for investors and businesses alike looking to invest in the region. 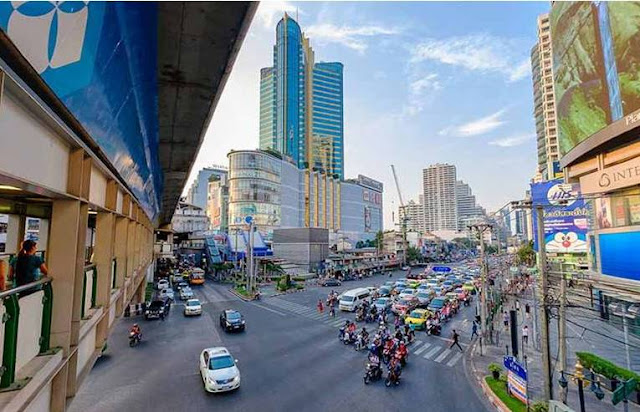 In this post, we will list down the step by step process to buy property in Thailand.

First thing first, as a foreigner, what kind of property that you can invest in? As per the Thai laws, a foreigner can buy condominiums which are freehold and these condos can be 100% in foreigner’s name. If a real estate developer in Thailand develops condominium project, then, 49% of this residential development can be sold to foreign buyers. However, Land properties such as; villa/house, bungalow cannot be owned in foreign buyer’s name. For foreigners looking to invest in land properties, company setup is an option (51/49 share).
As stated above, foreigners are allowed direct freehold ownership in Freehold condominiums. Foreigners can also invest by way of common property co-ownership with locals.
If a developer develops a condominium project (residential development) with 100 condominium units, then, at any given time, foreigners can hold maximum of 49 condominium units in that project and 51 units need to be held by locals.
If a foreigner is looking for land properties, then, he/she can effectively use land with a leasehold tenure. He/she is permitted by law to own structures or buildings developed on that land. The maximum duration of such a lease is 30 years. The lease can be renewed upon expiration of 30 years lease term. However, if a foreigner has a registered company in Thailand, then, he/she may also buy land or a house built on land.

Below is a detailed chart for a foreigner who is looking to buy a condo in Thailand: 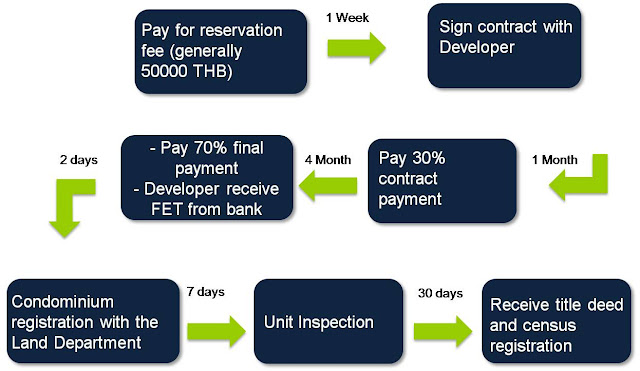 The FET-form was earlier known as the Thor.Tor.3 (and pronounced as tor tor saam). The FET form is one among many other documents that are required when buying and registering foreign ownership of a condominium unit in Thailand as a non resident.

When buying a property in Thailand, Taxes can always be negotiated between the parties in order to determine who pays for payable tax and duty. Generally, the Buyer will be liable for the Transfer fee and the remaining types of taxes are borne by the Seller.

Transfer taxes - The land department levies 2% of the property value which is based on the value registered in the agreement.

Stamp duty - A total of 0.5% of the registered value will be taxed.

Withholding tax - 1% of the appraised property value will be levied (explained below). 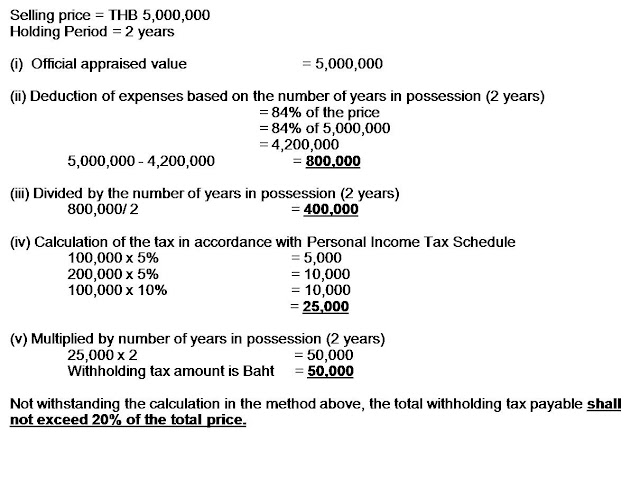 The total withholding tax payable shall in any case not exceed 20% of the total price.

Special Business Tax (SBT) is only payable if the property is sold within its first 5 years of ownership and is levied at the rate of 3.3% of the appraised value.

If one retains the property for more than 5 years, then, only stamp duty 0.5% + the 2% transfer fee are paid.

If the subjected property has been used as the principal place of residence of the seller, then, the seller is also exempted from SBT (Special Business Tax). However, the seller name must also appear on the household registration certificate for at least one year.

The real-estate industry is growing at a rapid rate in our country. The contribution of this industry to the national economy is significant. It chips in about 5% share to our GDP. The expansion of the real-estate sector can be attributed to globalization and the setting up of many MNCs. Within this booming sector, Chennai presents a stable and lucrative market to invest in. Let’s take a look at the factors that add up to make this city a prime real-estate location:

1. Ranked among top 12 cities
In a report by Candy GPS (Global Prime Sector), Chennai is positioned among the top 12 cities in the world to invest in real estate. Factors like market transparency, rational prices, and steady growth make this city ideal for investments.

2. Consistent appreciation of property value
The real-estate market in Chennai witnessed a 150% capital appreciation from 2009 to 2012. There is an overall positive outlook for this trend to continue, with the market value expected to increase by up to 10% year on year. These numbers alone give a strong cue for investing in the sector in Chennai.

3. Better employment prospects and flourishing trend of renting homes
The mushrooming of MNCs in Chennai has resulted in better job opportunities, which have further led to significant migration to the city. This trend has increased housing needs, which has hiked the real-estate value in the city. While some of the migrants move to Chennai permanently, there are those who do not have such long-term plans. They would rather purchase a house in the new city, stay there for a certain period, and then move elsewhere. In such a scenario, they choose to rent out their house and earn an additional income every month. Apartments in Chennai are, thus, a great investment.

4. Better investment returns
Increasing value, absence of depreciation, and no phase of depression have made Chennai an ideal city for real-estate investments. More people are now booking their homes and investing in properties in the city, thus propelling Chennai to the top of the real-estate list. This rise in demand has brought about an expansion in the housing sector. Also, a chunk of these investors are NRIs who were born in Chennai.

5. Developed infrastructure and public transportation
Usually, investors are weary of investing in cities that lack public facilities, especially a well-established transportation system. Chennai boasts of an integrated public-transportation network, including local trains and buses, which makes it an attractive real-estate market.

6. Education and health-care facilities
Be it for good education or advanced health-care facilities in the country, Chennai is a name that easily crops up in one’s mind. India Today has rated the city the best place in India for education, what with the presence of leading educational establishments. The city also has renowned health-care establishments. Recognizing these factors, a lot of people from across the country and abroad visit, and at times move base to, Chennai, which enhances the lucrativeness of the real-estate market in the city.

7. Choices across budgets
Those days are behind us when only IT professionals, NRIs, and foreign nationals sought to invest in Chennai. Today, real-estate investors have many options across budgets. They could opt for a small, affordable home or a luxury apartment in Chennai.

Indian nationals have been investing in properties abroad for plethora of reasons namely portfolio diversification, for studies of their children, holiday home to name a few. Singapore, Dubai, USA, UK have been the preferred locations. High Net worth Individuals, Strategic Property investors, Top level executives from India typically form the group of investors that are buying properties abroad.

On May 26, 2015, Reserve Bank of India (RBI) further liberalized Outward Remittance scheme for Indian Resident individuals. Under the scheme, an Individual can now remit US$ 250,000 per Financial Year (April-March) to overseas locations for the purposes of any permitted current or capital account transaction or a combination of both. Therefore many more properties are now under the reach of Indian investors.

According to a report published in October 2014 by US National Association of Realtors (NAR), buyers from India bought residential properties in USA worth 5.8 billion US$ during the one year period ending in March 2014. Similarly, in year 2015, data released by Dubai Land Department depicts that Indian investors carried out a total of 4089 property transactions estimated at 13 billion Dirhams. UK and Singapore also attract substantial real estate investments by Indian investors.

However, one location that hasn’t caught the fancy of Indian investors but can prove to be fruitful for Indian Property Investors is Thailand (Bangkok, Phuket, Pattaya, and other cities in Kingdom of Thailand). Non Resident Indians (NRI) as well as domestic Indian investors can consider including Thailand Properties in their portfolio. Following are the benefits that an Indian Buying Property in Thailand can look forward to:

No foreign power has ever colonized Thailand. Throughout its history, Thailand has been preoccupied with two things: overcoming regional divisions to consolidate central Thailand's power and attracting foreign wealth without allowing it to undermine internal stability. On the surface, the country's politics fluctuate continuously as successive governments attempt to balance regional and foreign interests. Yet Thailand's economic and cultural core remains relatively stable. 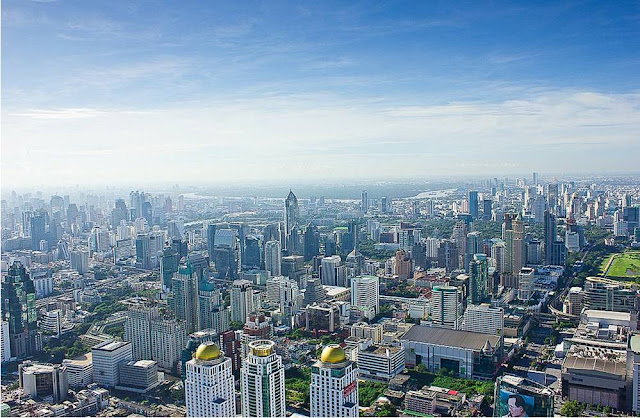 Thailand is the member of ‘The Association of Southeast Asian Nations’ (ASEAN). It is an alliance promoting economic and political cooperation by fostering dialogue among its ten members. 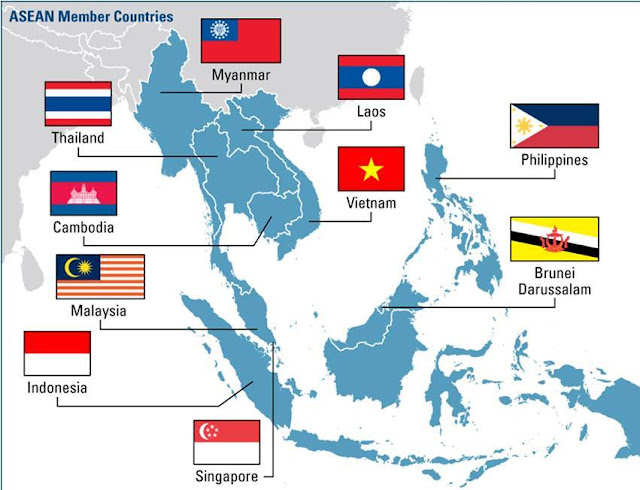 Thailand dominated as the most popular regional travel destination last year, with three of its cities making the top ten in MasterCard's Asia Pacific Destinations Index 2015. 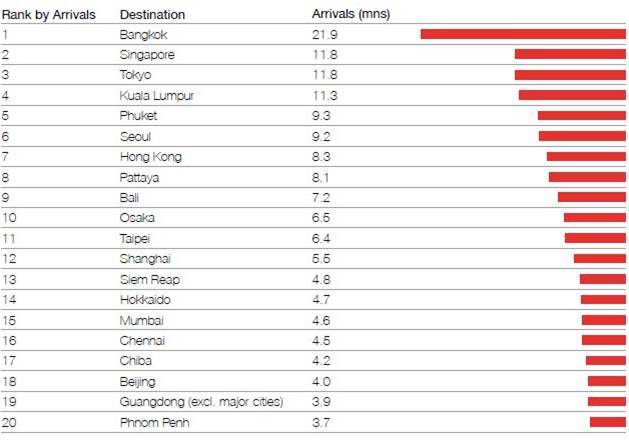 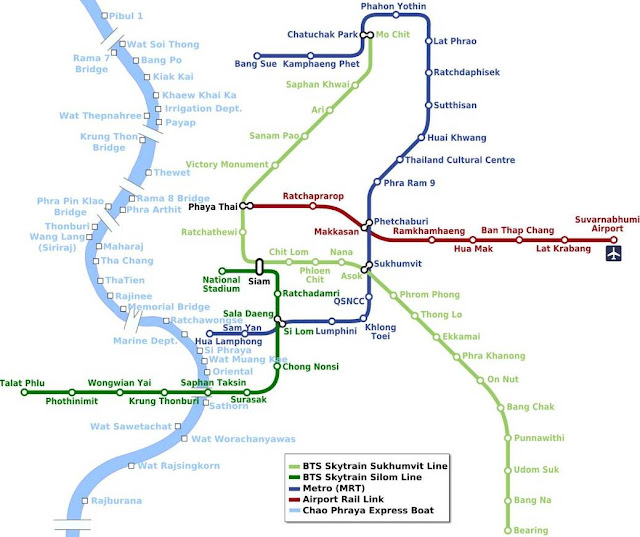 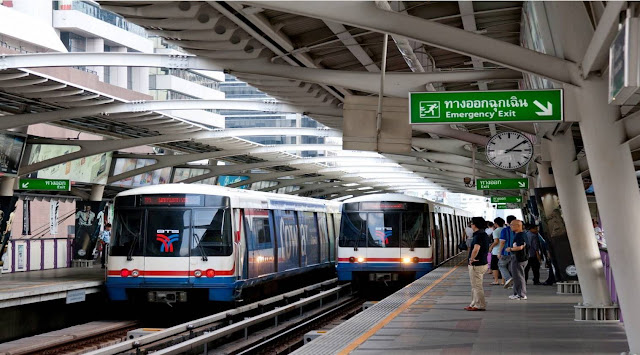 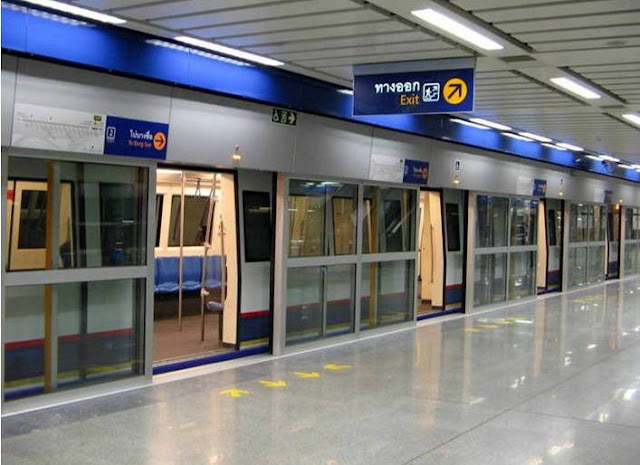 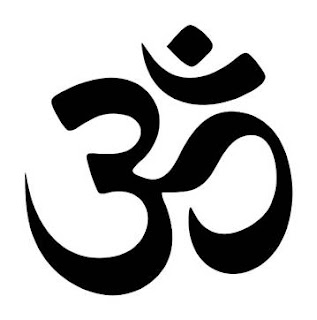 During the 5th to 13th centuries, Southeast Asian empires were influenced directly from India and followed Mahayana Buddhism. The Mahāyāna and Hindu Khmer Empire dominated much of the Southeast Asian peninsula.

Theravada Buddhism was made the state religion only with the establishment of the Sukhothai Kingdom in the 13th century.

Hinduism played a strong role in the early Thai institution of kingship, and exerted influence in the creation of laws and order for Thai society as well as Thai religion.

Hindu influences, particularly shrines to the god Brahma, continue to be seen in and around Buddhist institutions and ceremonies.

The Ramakien is Thailand's national epic, derived from the Hindu epic Ramayana. 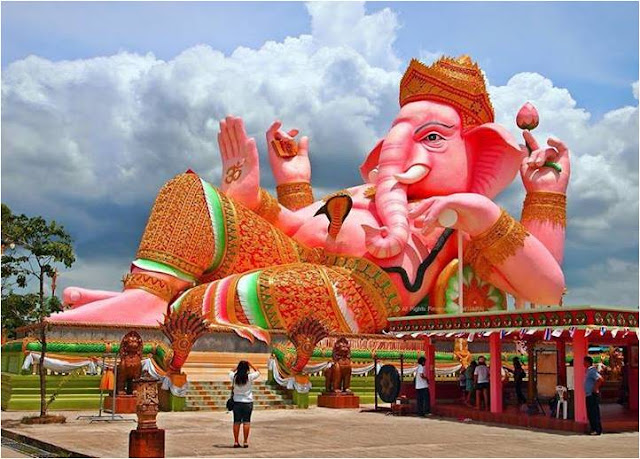 Phahurat or Pahurat known as Little India - A Sikh community settled there more than a century ago and established a textile trading center that is still thriving. The golden-domed Siri Guru Singh Sabha temple is a landmark of Phahurat. The neighborhood is also home to South Asian Hindus and Muslims. 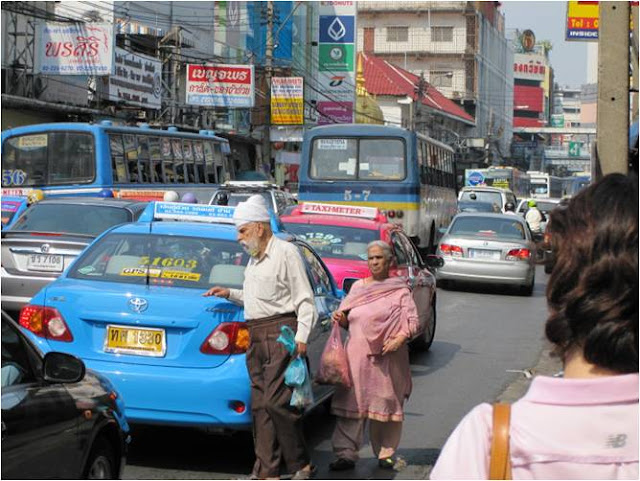 4. Thai Economy and its growth

Economically, Thailand has been one of the great success stories of the ASEAN region. Smart policies adopted by successive governments have enabled the country to become an upper middle income economy.


5. Thai real estate and its prospects


Find below the detailed analysis of Bangkok realty market including supply, demand parameters and rental yields.

6. Easy Process to buy property and Liquidation or exit

Click here to read the Step by Step guide to investing in Thailand Property Market.

As the saying goes - ‘Never put all your eggs into one basket’. One can diversify his/her investment portfolio by investing in various asset classes or if one has propensity to invest only in a particular asset class, then, geographical diversification certainly helps in risk mitigation. Investing in lucrative Thailand property market will certainly help in diversification of one’s investment portfolio.