Noida Extension in the fast track of realty development

Noida Extension part of Greater Noida (part of the state of Uttar Pradesh) has come under the realty radar. The four sectors which comprise of the Noida Extension are governed by the Greater Noida Development Authority. This area was essentially dedicated to affordable homes but things are starting to change now. Noida Extension will be transformed into a new residential hub in the National Capital Region. Several new projects are launched in the area getting a good response from residents in and around Noida Extension. The Dadri Main Road connecting Noida Extension provides better connectivity along with the upcoming expansion of the metro in the National Capital Region. The area is mostly occupied by small scale and medium scale industries. In terms of social infrastructure, the area has a good stronghold with a number of entertainment avenues.

In the year 2011 we saw 2.5 lakh homes launched here out of which 1.5 lakh homes were bought in the pre constructions stage itself. The construction work came to an abrupt halt with the farmer protesting on land acquisition issues. However this has been resolved now. Property in Noida Extension turned out to be a good investment option after all. 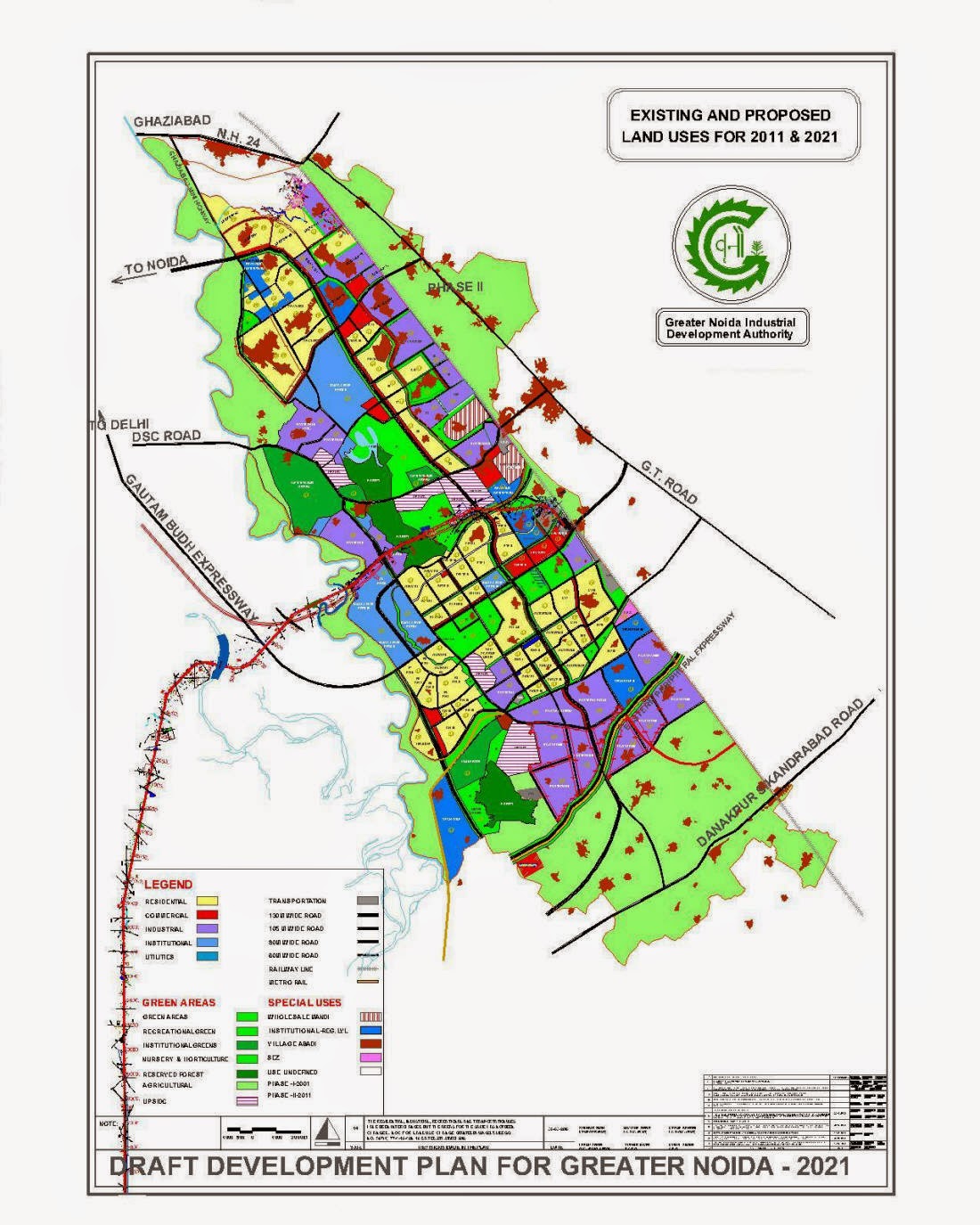 “The housing demand in Noida Extension is going to be very high after National Capital Region Planning Board (NCRPB) approval, while supply is very weak. Prices are bound to increase because of various factors such as hike in compensation to farmers and rising input cost. Prices were Rs. 2,100-2,200 a sq ft in this region last year. Now we expect the same to go up to about Rs. 2,600 per sq. ft. “Amrapali Chairman, Anil Sharma told PTI.

However if you look at flats for sale in Noida, they do not fall under the affordable housing bracket anymore. With the increase in land acquisition cost and construction cost including cost of raw material in the recent past, builders are struggling to deliver the dream of affordable housing to the common man. "We were selling homes at Rs. 2,300 per sq ft in May last year when farmers protest started on land acquisition issue. Now, we will launch projects at Rs. 3,200 per sq ft in Noida Extension," R K Arora said, Chairman Supertech said to NDTV Profit.

"This area has been considered as region of affordable homes. Lot of burden has to be borne by the developers. So there will be little bit of price increase," JLL India CEO (Operations) Santosh Kumar said to NDTV Profit. With the steady increase in demand, prices of property in Noida Extension are said to go up. This will further affect the current scenario including the purchasing power of an individual.


This is a guest post by Sulabha Kulkarni who is a freelance writer and an avid blogger. Her areas of expertise are finance and real estate sector in India.