Real Estate Regulatory Authority Bill is facing tough resistance from the Congress Party. Congress Party Vice President has taken up the cause of middle class home buyers. Congress Party is of the view that the bill in its current state is anti-home-buyer and pro builder.

Last Saturday 2nd May 2015, about 200 home buyers who have grievances against builders met Mr. Rahul Gandhi at Congress Headquarters. The problems highlighted by home-buyers ranged from delay in deliveries of flats to shortchanging by the developers.

Congress opines that some amendments to their bill have been made which are pro-builders (Read here about Real Estate Regulatory Bill 2013 passed by Congress Government).

Well, the points made by the Congress party are certainly in the interest of the home-buyers. However, we need to look at the whole picture comprising of Home-buyers, builders, and authorities.

Let’s take an analogy. A car comprises of fuel injection mechanism and exhaust mechanism. Fuel goes in the engine and burns and produces emissions. If fuel is of good quality and is mixed appropriately, then, we have a complete combustion and there are no toxic emissions. 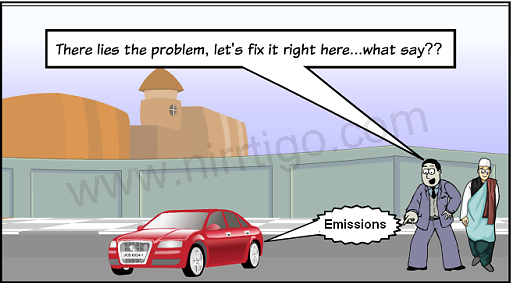 What we need to do is ‘fix the problem at the Fuel intake side’. And that means, taking into consideration all stakeholders including the builders, home-buyers, and authorities. 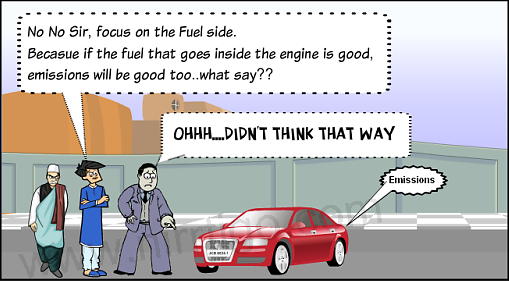 What are the ingredients for ‘Good quality of Fuel’ at the intake stage?

Having the right Fuel at the intake stage will make sure that construction of the project is smooth and on time. There won’t be any discrepancies.